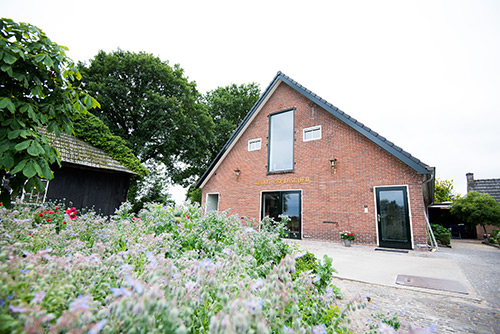 Outside-Building-5 In 1927, Arie van der Gugten left Haastrecht with his family by horse and cart to move to the rural Hoevelaken. The cattle followed by train and were collected at Terschuur station. Arie bought the Groot Pepersgoed farm in Hoevelaken at an auction in Café de Foep and was planning to keep cattle, pigs, and chickens there.

Unfortunately, the farm was completely destroyed during the liberation of the Netherlands. Only the wagon shed next to the road remained. After the liberation, the family lived in temporary accommodation for a number of years until the new farm was built. They moved into the farmhouse which was rebuilt in traditional style around 1954. The next generation had taken over the running of the farm by then.

Grandson Wim now runs the farm together with his family, with the main branch being cattle. In 1995, a new milking parlor came into use, after which the part of the building containing the hayloft became empty. We talked for years about a new purpose for this part of the farm, until we finally decided in 2010 to turn it into a bed and breakfast.

After a lengthy procedure, we received the permit from the Nijkerk Municipality in 2012 and the builders started work on the major rebuilding in October of the same year. In July 2013, the finishing touches were made to “Hoeve Groot Pepersgoed”; a Bed and Breakfast with a special atmosphere in rural style.

See below for an impression of B&B Groot Pepersgoed 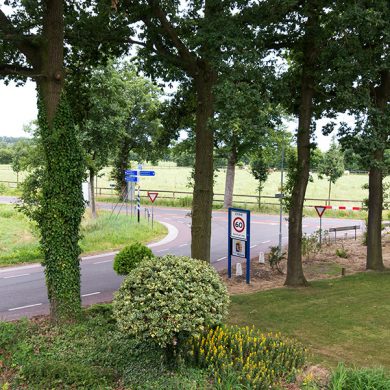 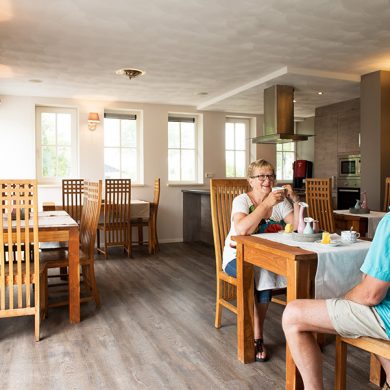 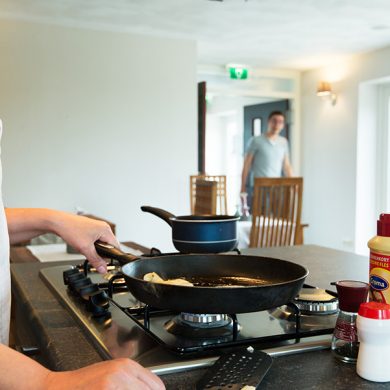 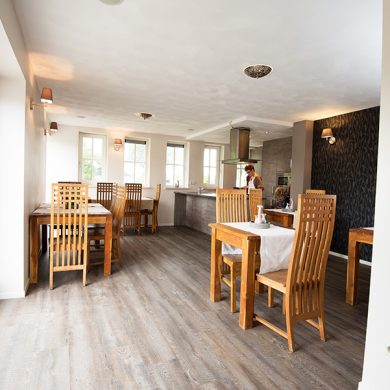 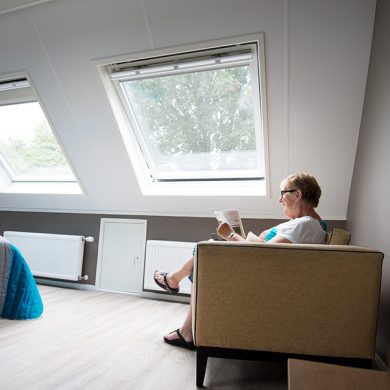 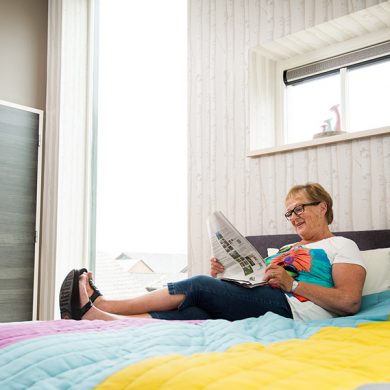 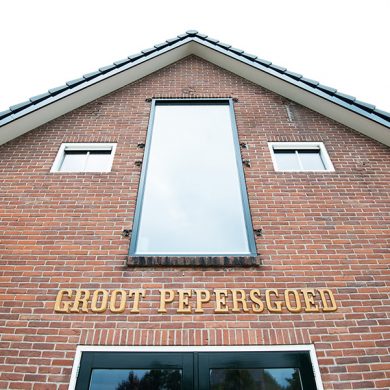 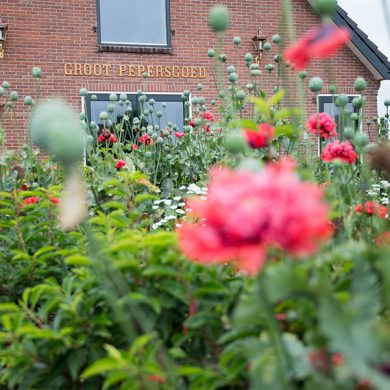 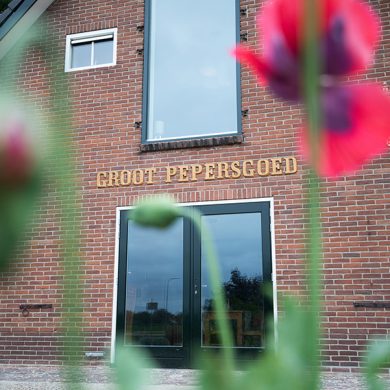 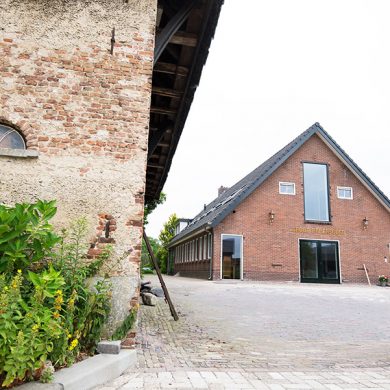 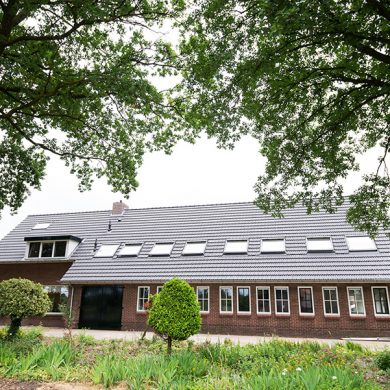 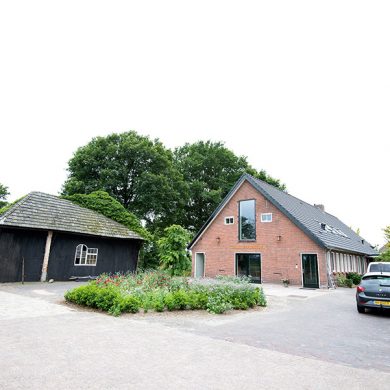 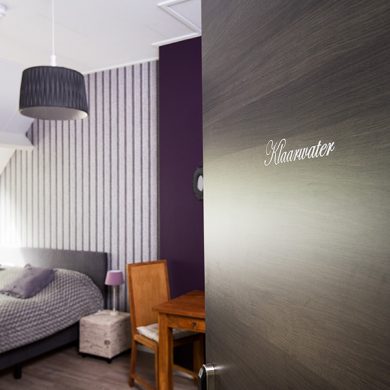 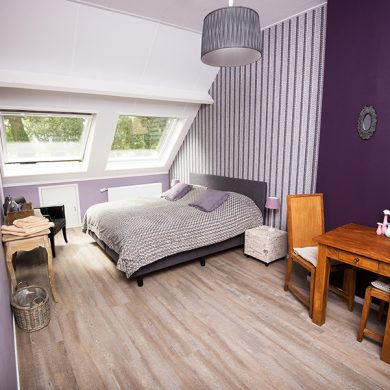 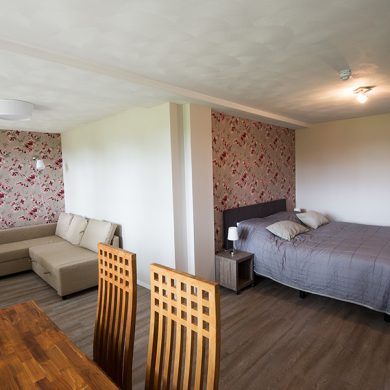 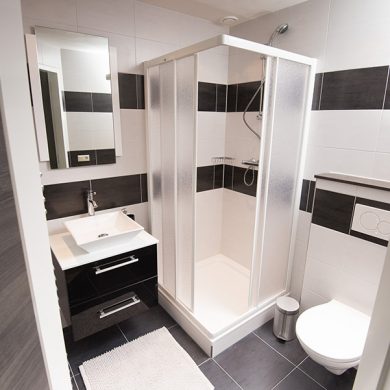 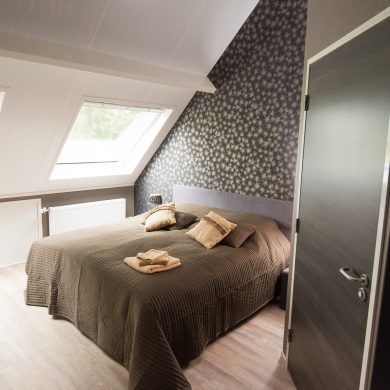 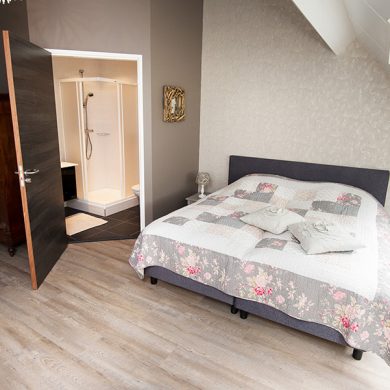 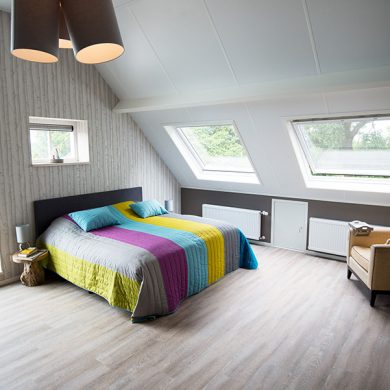 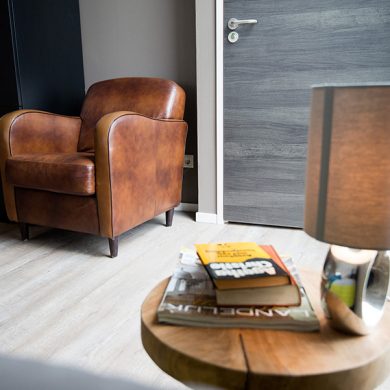 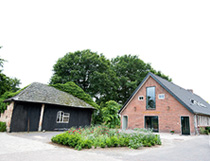